Plagiarism is popping up in the news again, and it makes regular appearances in discussions on editors’ forums. But there is often confusion as to what constitutes plagiarism. Simply put, plagiarism is making someone else’s writing appear to be your own. It’s not enough just to name the source; text that is directly quoted must appear in quotation marks (with a source citation, of course). Text that’s not inside quotation marks must be thoroughly paraphrased, and if it describes someone else’s original idea, the source should be credited. Changing a few words is not proper paraphrasing; the borrowed text must differ from the source throughout, not only in vocabulary but also in structure. 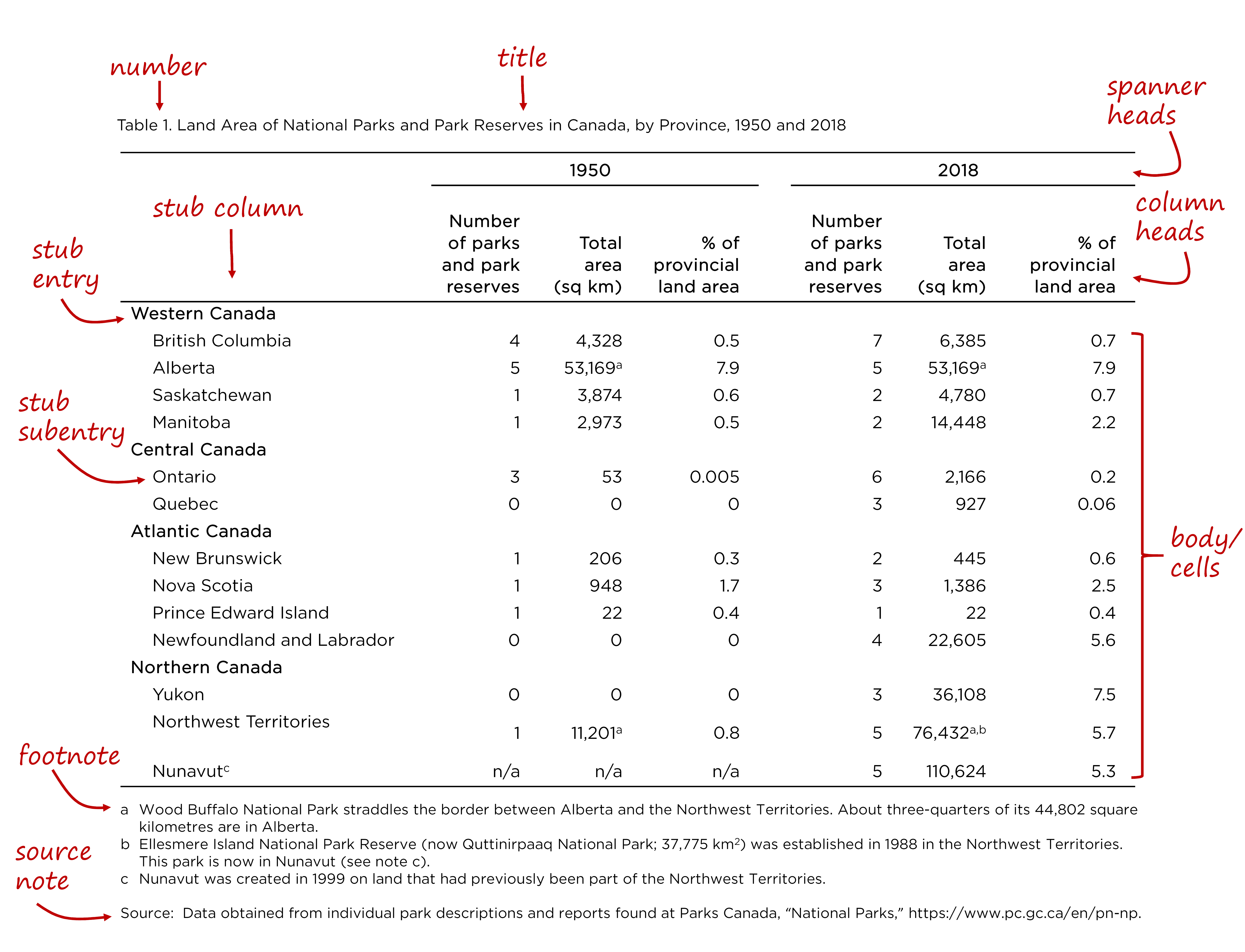 Good writing is not only grammatical and clear; each sentence has a lively rhythm that draws readers along and keeps them interested.

We saw in a previous post how to fix a common problem of parallelism in a series. The original, incorrect sentence was

Thyme is low growing, fragrant, and has small purple-pink flowers.

This mistake can be fixed in several ways. First, we can keep the series by using a linking verb (is or has) for each item.

Thyme is low growing, is fragrant, and has small purple-pink flowers.

The sentence is now grammatically correct but awkward and wordy; because is conveys little meaning of its own, its overuse leads to weak, dull writing. Here, it only connects the adjectives (low growing, fragrant) to the noun (thyme).

We can try recasting the sentence without a parallel series.

Thyme is low growing and fragrant, and it has small purple-pink flowers.

A bit better—but now we have a clunky compound sentence without the flow and rhythm intended in the original. We can restore a graceful rhythm by making the adjectives directly modify the noun in an appositive phrase.

Even better is a more active verb (bears) and more information to round off and balance the sentence.

The semicolon (;) is to many writers a mysterious squiggle. Some avoid it entirely for fear of using it incorrectly, while others tentatively try it out without really understanding its purpose. Writers and editors talking about the semicolon use words like rhythmic, elegant, lyrical, and subtle. It’s powerful punctuation, to be sure, but what’s it for?

Some of the confusion about the semicolon arises from its form: Is it a kind of comma? A variation on the colon? Despite its appearance, it’s neither of these. Functionally, the semicolon is most closely related to the period. It creates a pause, but not a full stop, between independent clauses (complete sentences). Editor Merrill Perlman says using a semicolon is “like rolling through a stop sign, where you are aware of slowing, but are still moving forward.”

Use a semicolon to show a close connection between ideas:

A carbon tax can be revenue neutral. It can be offset by cuts in personal income taxes.

A carbon tax can be revenue neutral; it can be offset by cuts in personal income taxes.

The semicolon creates a smoother flow, and the repetition (can be) becomes rhythmic rather than wooden.

Unlike the comma, the semicolon isn’t followed by a conjunction (and, or, but, for, nor, yet, so).

A semicolon can emphasize a rhetorical pattern used to develop an argument or make a point; it can show cause and effect, comparison, contrast, or other patterns. I like to use a semicolon as the pivot point or fulcrum of the argument: there’s balance but also movement, tension and resolution, a turning point, and sometimes a surprise.

With increasing industrialization, carbon and other greenhouse gases have accumulated in the atmosphere; the earth is warming rapidly.

The externalized costs of air pollution often turn up in increased health-care expenditures; those of climate change may be seen in billions spent on disaster recovery.

Most of us are aware of the environmental benefits of energy-efficient buildings; less well known are their social benefits.

Use transitional phrases if needed to make the pattern clear:

There are limits to what can be achieved through regulation; carbon pricing, however, is the surest means of reducing emissions.

In a long complex sentence bursting with subordinate clauses and prepositional phrases, a semicolon can help the reader catch a quick rest and reorient themselves before moving on. Essayist Lewis Thomas likens the semicolon to a bench part way up a steep path:

Although the science of anthropogenic climate change is well established and the predicted effects are beginning to be observed, there are those, who, usually for ideological reasons, do not accept its premises and dispute its findings; perhaps more than anything else, this relatively small but powerful faction has prevented real progress in cutting GHG emissions.

Carbon sequestration can happen through natural biological, chemical, or physical processes;  agricultural practices that return carbon to the soil; and chemical technologies that capture carbon from the atmosphere and store it indefinitely.

Take note, however, of a caution from the style guide of The Economist regarding semicolons: “Don’t overdo them.”